Since March 2016, when the Yonsei School of Business launched its undergraduate dual degree program with the ESSEC Business School in France, the two schools have regularly exchanged students.

YSB talked with Hyeonchung Lee (entering class of 2014, Business), a YSB student who has attended ESSEC since September 2018, and Nicolas Hocquard (BBA 3rd grade), an ESSEC student now at YSB.

Lee said he chose the dual degree program because "I expected that by having dual degrees in graduate school that I would be recognized as an M1 (first year of a master's degree) according to the French education system, and I also needed the experience of being exposed to the international environment of the global community." 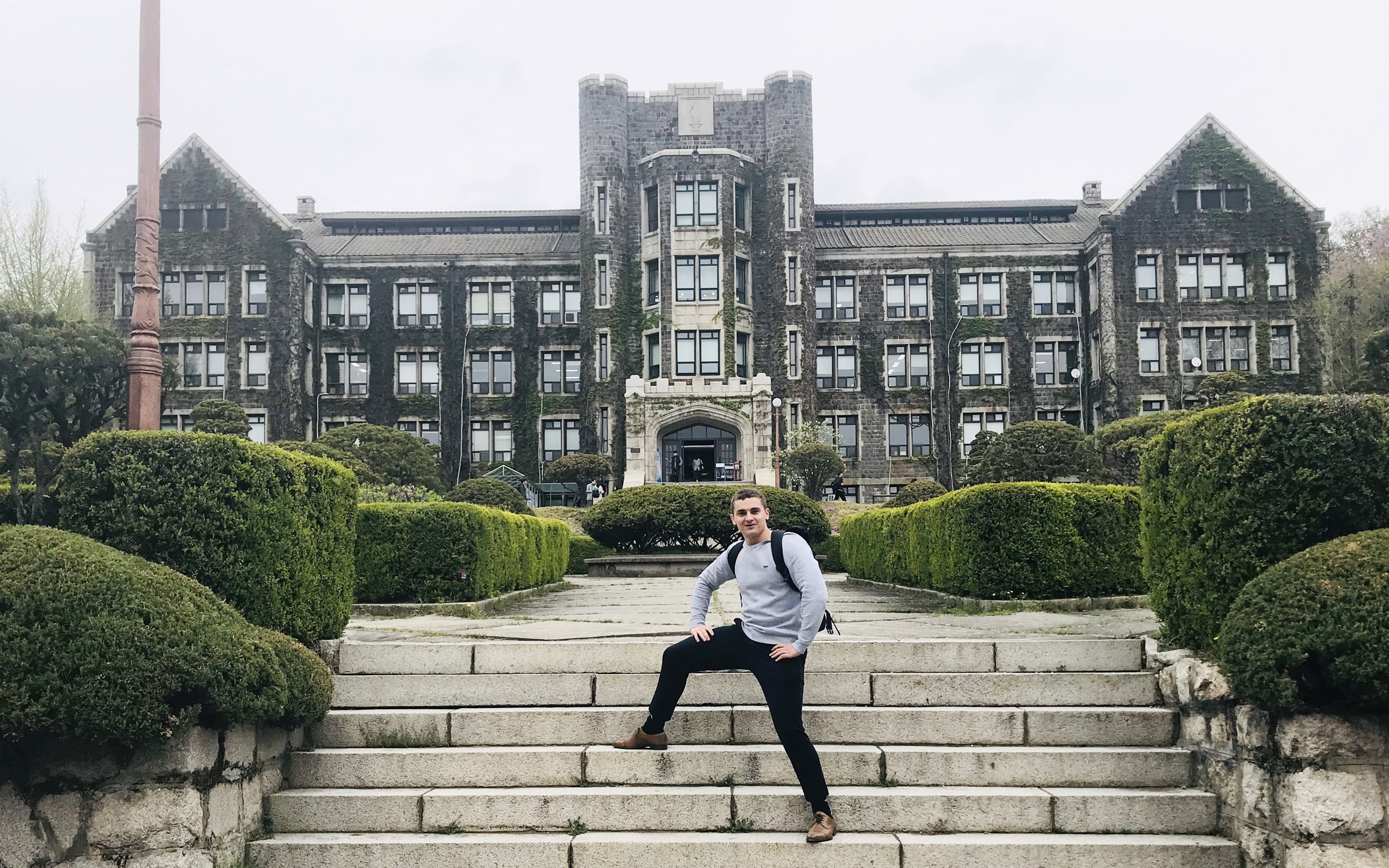 Hocquard’s reason for participation was because he “would like to work for a transnational institution like the International Monetary Fund,, and this program will be very helpful in forming a variety of profiles that will differentiate me from my competitors. I also wanted to experience the Asian culture that I've always been interested in.”

Both students cited the advantages of the dual degree program as not only discovering oneself by studying for a year at a school with a global reputation and interacting with students of various nationalities, but also being able to build a career with the 6-month internship experience which is one of the requirements for the dual degree. On the other hand, Hocquard mentioned that it was a shame he did not have the right to choose courses this semester,  a rule that prevented him from taking courses in areas he was interested in such as economy, finance, and statistics. 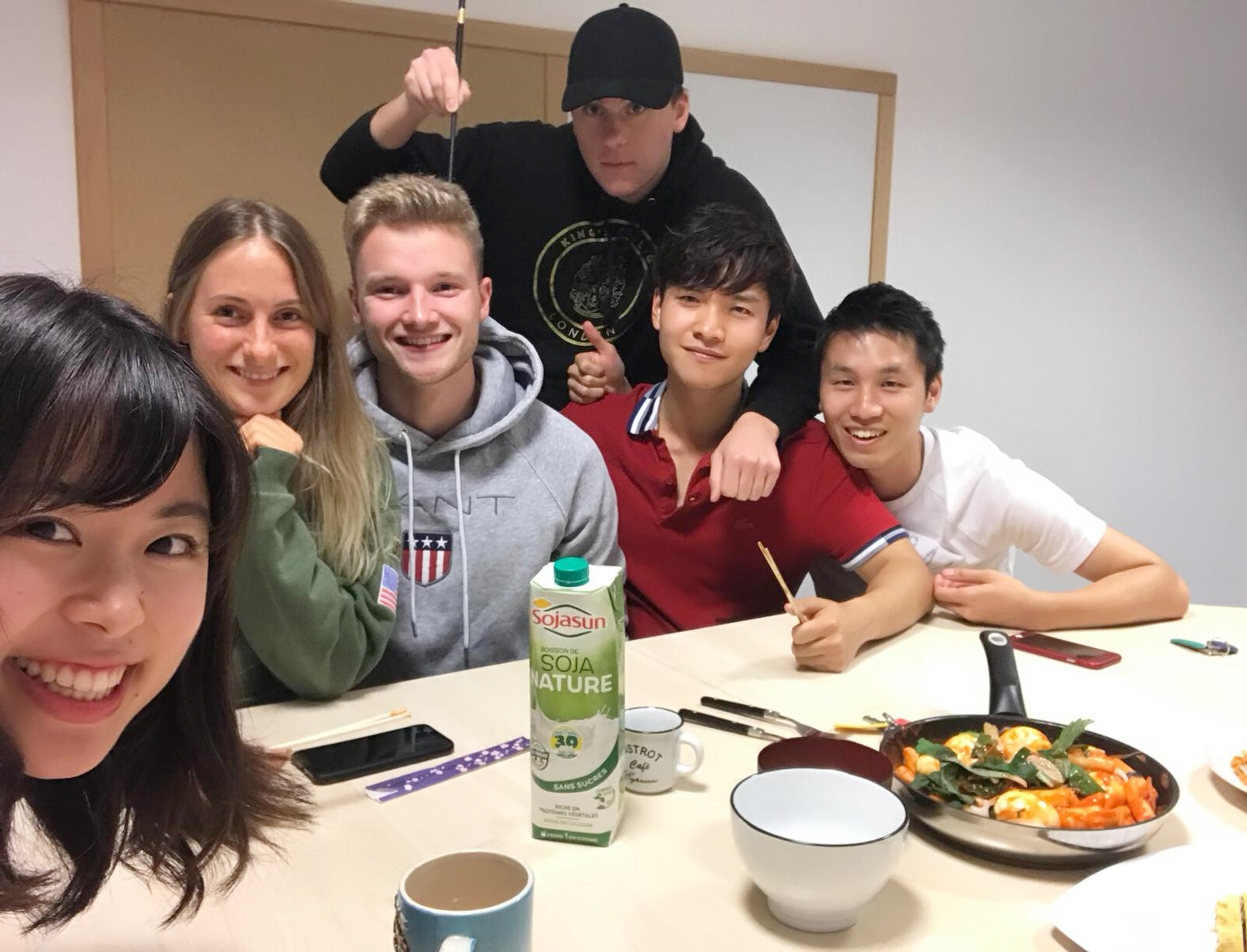 Both have memorable episodes of making and interacting with new friends in new environments. Lee’s memory was of "When I went to take pictures of the orbits of the stars with my American friend, I have the best memory of talking for a long time with my friend while taking pictures of quotes from The Little Prince on a bridge near the school."

Hocquard said he was very impressed with meeting various friends on student's association day at Yonsei University, meeting professor Tae-Hee Lee of English Language and Literature, and talking with three students who suddenly joined him when he was eating alone at the school cafeteria.

Both remarked on the differences in course structures. Although Yonsei University students learn by following the systematic class curriculum, ESSEC students learn by actively fining what they want to do through free and easy classes and personal hours.

Lee advised future applicants for the dual degree program to think deeply about the life they really want to live, and, if they decide to attend ESSEC, to study French because three semesters can feel like a long time.