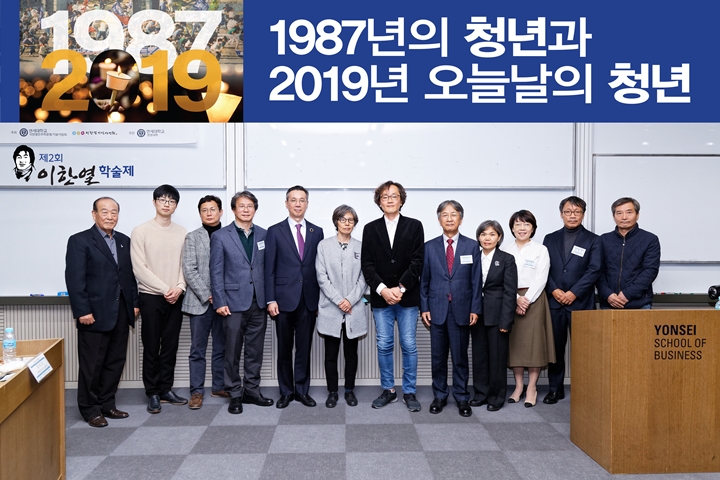 List
Next Ph.D. Graduate Jeong-Won Lee Publishes a Number of Articles in the Top Journals in Her Last Semester
2019-08-27