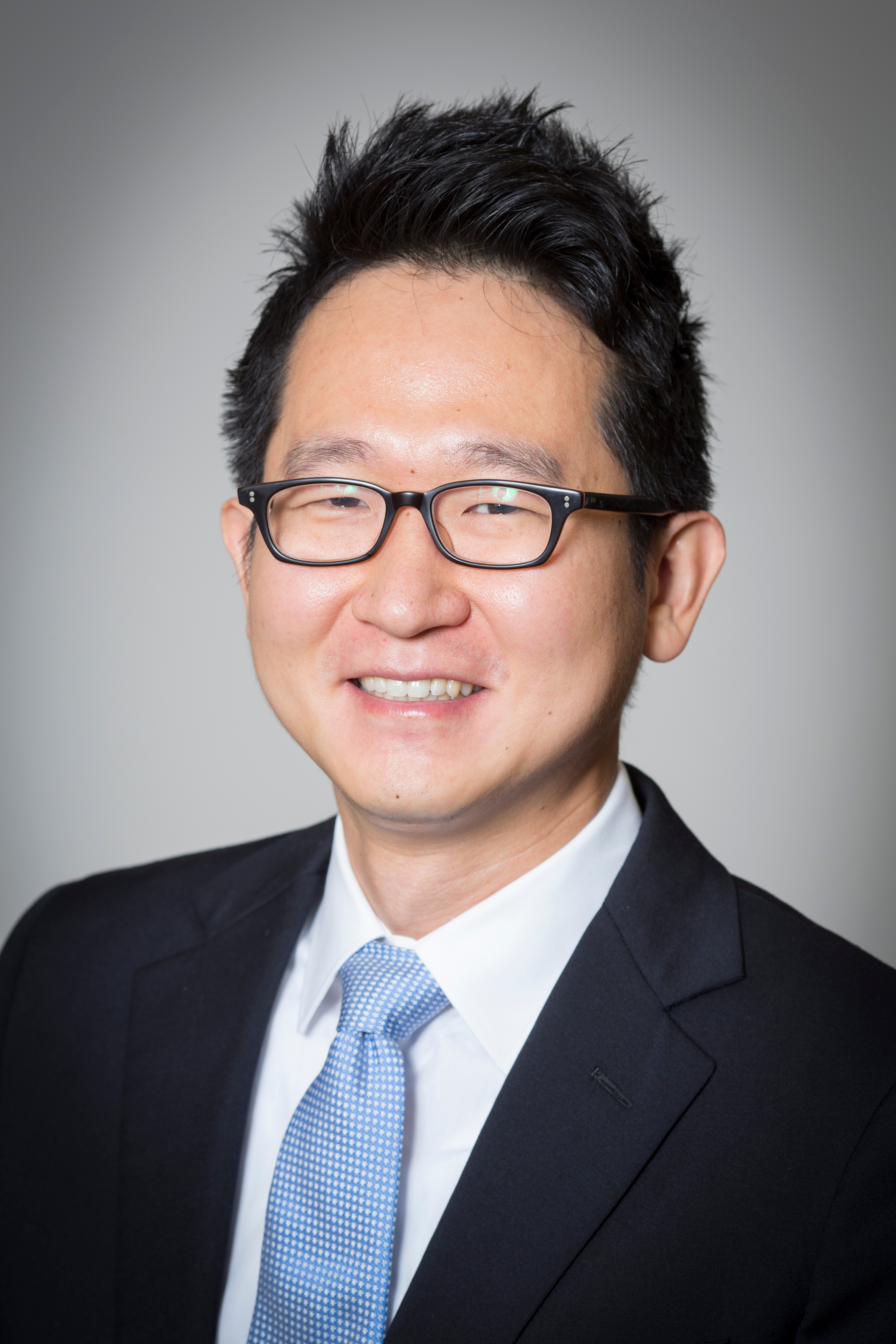 Professor KiYoung Lee was recognized for his study “A functional model of workplace envy and job performance: When do employees capitalize on envy by learning from envied targets?” published in the Academy of Management Journal. Professor Lee showed in his article that jealousy, usually viewed as destructive and an emotion to avoid, can be a positive in the workplace. This happens when employee’s jealousy of the success of another strive to emulate the target of their jealousy, even while perceiving that person negatively.

“I am very honored to receive the “Maekyung Economist Award,” Professor Lee said.  “It is personally meaningful because I put a lot work into the paper that it recognizes and was developed from my doctoral thesis.” He also commented, “World-class YSB students have the skills and qualities to achieve whatever they want, no matter which career path they choose. I encourage them to take the time to think and try what they want to do with pride and confidence first. Do not to be afraid to take a different path.”

Professor Lee  became interested in organizational behavior while taking business courses as an undergraduate that convinced him that a corporation’s most fundamental resource for success lies in its employees. He considers organizational behavior theory as basically dealing with people issues and as the various phenomena associated with communication among people in an organization. Many of these phenomena are based on psychology and reflect individual experiences.

Maeil Business Newspaper is Korea’s leading business publication and is read by businessmen and corporate subscribers. It covers a diverse array of topics related to the Korean economy, finance, real estate, stocks, and bonds.