Faculty & Research
Dreaming of the future of Vietnam with VinUniversity...Interview with YSB Professor Sunmee Choi, the First Dean of VinUniversity College of Business &
Date: 2020-08-24  |  Read: 595 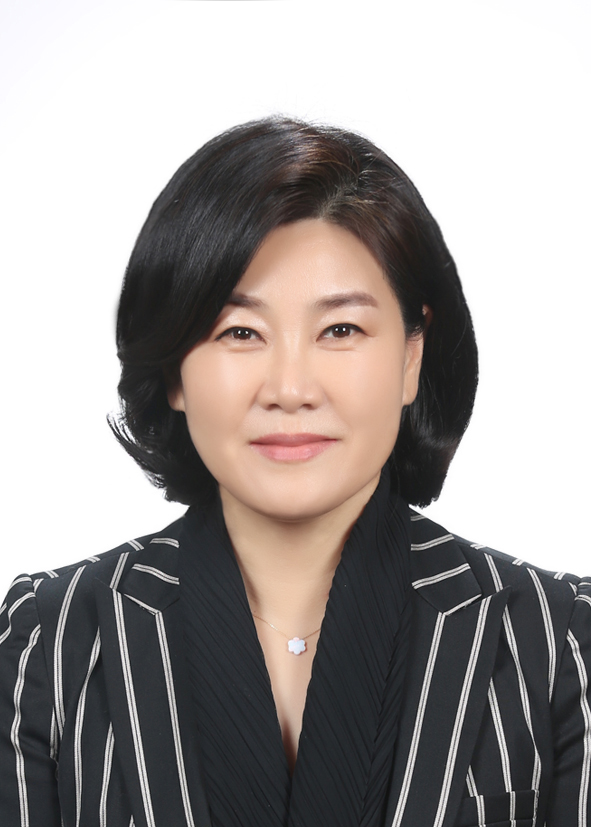 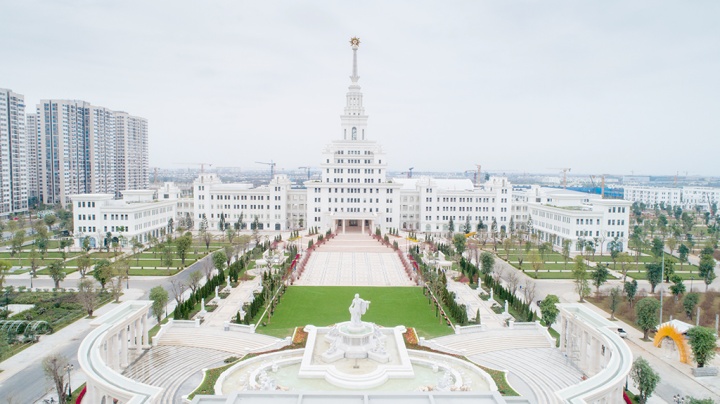 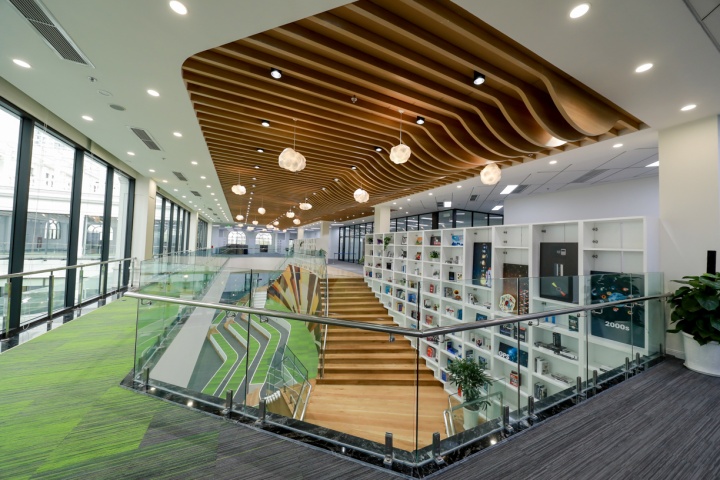 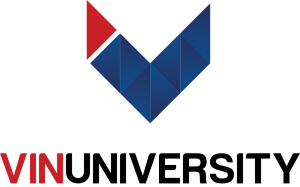