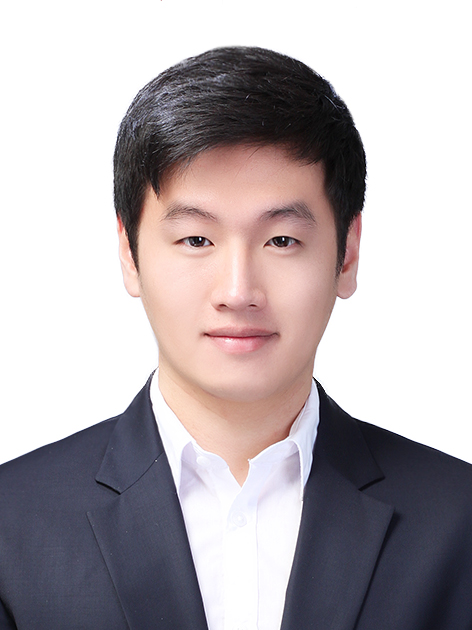 eo-Hong Yoon (MS in Marketing, entering class of 2017) has pulled off a rare academic feat by co-authoring a paper published in the International Journal of Advertising (SSCI), a top journal in the field, while still working on his master’s degree.

His co-authors are Professor Jeong-Hye Choi of Marketing, Professor Jee-Yeon Kim who has been appointed to National Sun Yat-sen University in Taiwan after earning his Ph.D. at Yonsei School of Business, and Professor Alex Ji-Young Kim of Sungkyunkwan University. The title of the paper is “The Effects of eWOM Characteristics on Consumer Ratings: Evidence from TripAdvisor.com.”

Yoon began his research in 2016, when he was an undergraduate, using skills in data crawling learned under Professor Kyung-Min Park of Management to amass reviews from TripAdvisor.com. He developed the paper while taking his master’s degree courses, keeping in mind what Professor Young-Chan Kim of Marketing said in the final session of a marketing seminar, “Keep going on what you are studying now and give it a try.”

He said, "I started without any hesitation at that time. As soon as class ended, I bravely sent group messages that I wanted to submit my paper to International Journal of Advertising. However, the whole procedure had a lot of twists and turns. I did not expect the steps, from first abstract submission to final acceptance, would take this much time and effort. Anyway, we nailed it as a good team. Thus, I really appreciate my co-authors their help. And I want to highlight the guidance that my advisor, Professor Jeong-Hye Choi of Marketing, gave me. I think it would have been a much tougher task without her lessons. I was lucky to be a student of Professor Choi."

In this study, the researchers used data from Tripadvisor.com and examined the number of stars that a review received. Specifically, they addressed how a star rating is determined by the components in the focal review as well as in the preceding reviews by other consumers.