» 9th Seminar, “The Transition of the North Korean Economic System and the Direction of Corporate Privatization” by Professor Tae-Yong Jung of Sustainable Development at Yonsei Graduate School of International Studies

In the seminar on May 7, Professor Tae-Yong Jung cited Vietnam as an example of improvements in labor productivity contributing to the country's economic development. He predicted that the failure experienced in the process of South Korea's business growth will be applied more significantly to North Korea's corporate privatization process.

He also emphasized the importance of private finance and technology transfer from neighboring countries, including South Korea, for the growth of North Korean businesses and said the eye in this growth will be the development of human capital. 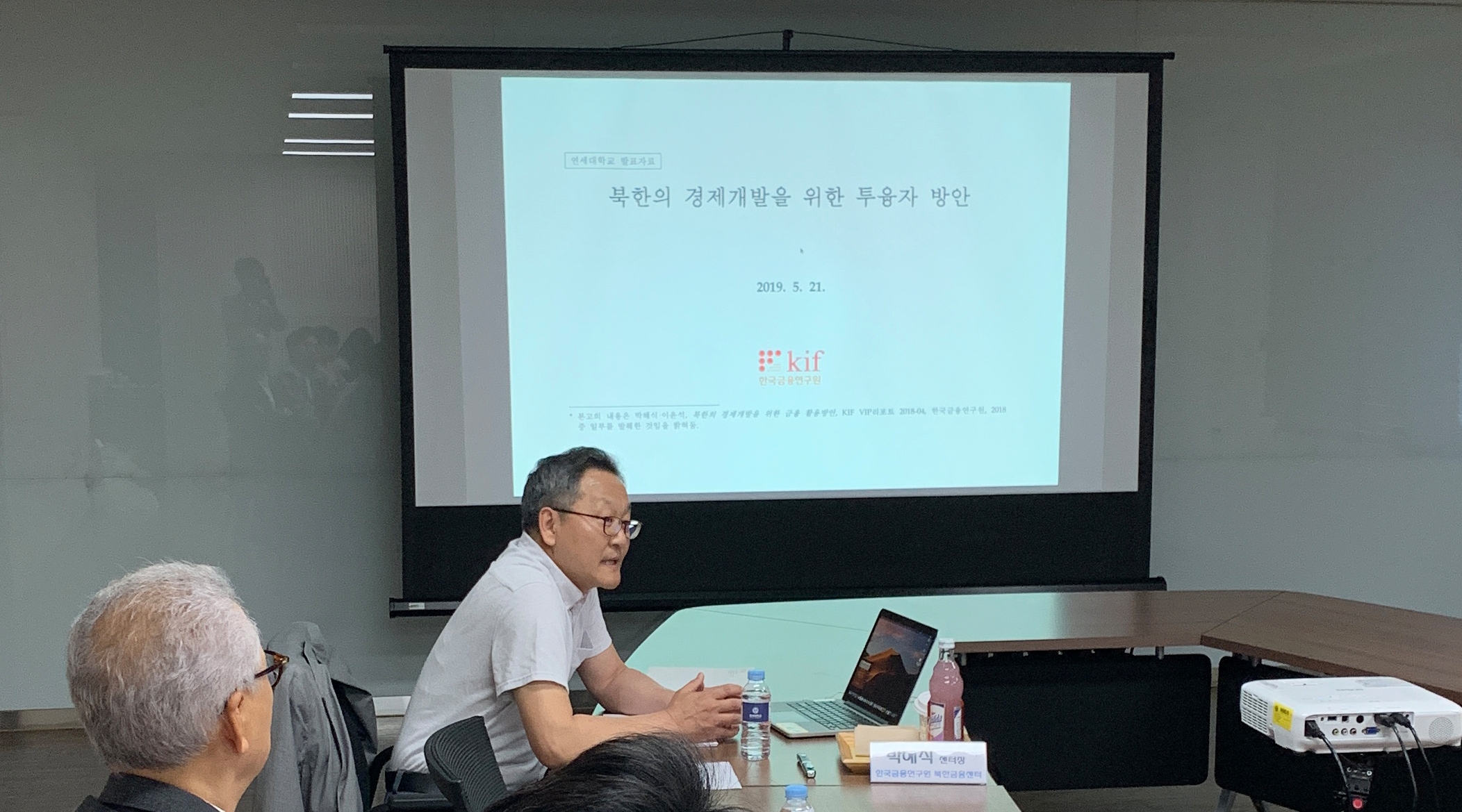 On May 21, Hae-Sik Park, director of the institute, explained North Korea recently weakened its ability to provide funds through its central bank while strengthening the role of the private money supply. According to the analysis, North Korea has changed from relying on resource trade to accumulate public funds. Instead the reliance now is on private money through remittances from foreign workers and defectors, and such funds are being invested in the country, mainly by large private money holders.

In conclusion, he emphasized the need to raise funds for South Korea to take the initiative in investing in North Korea and suggested risk-sharing solutions to resolve the uncertainty over investment in North Korea. 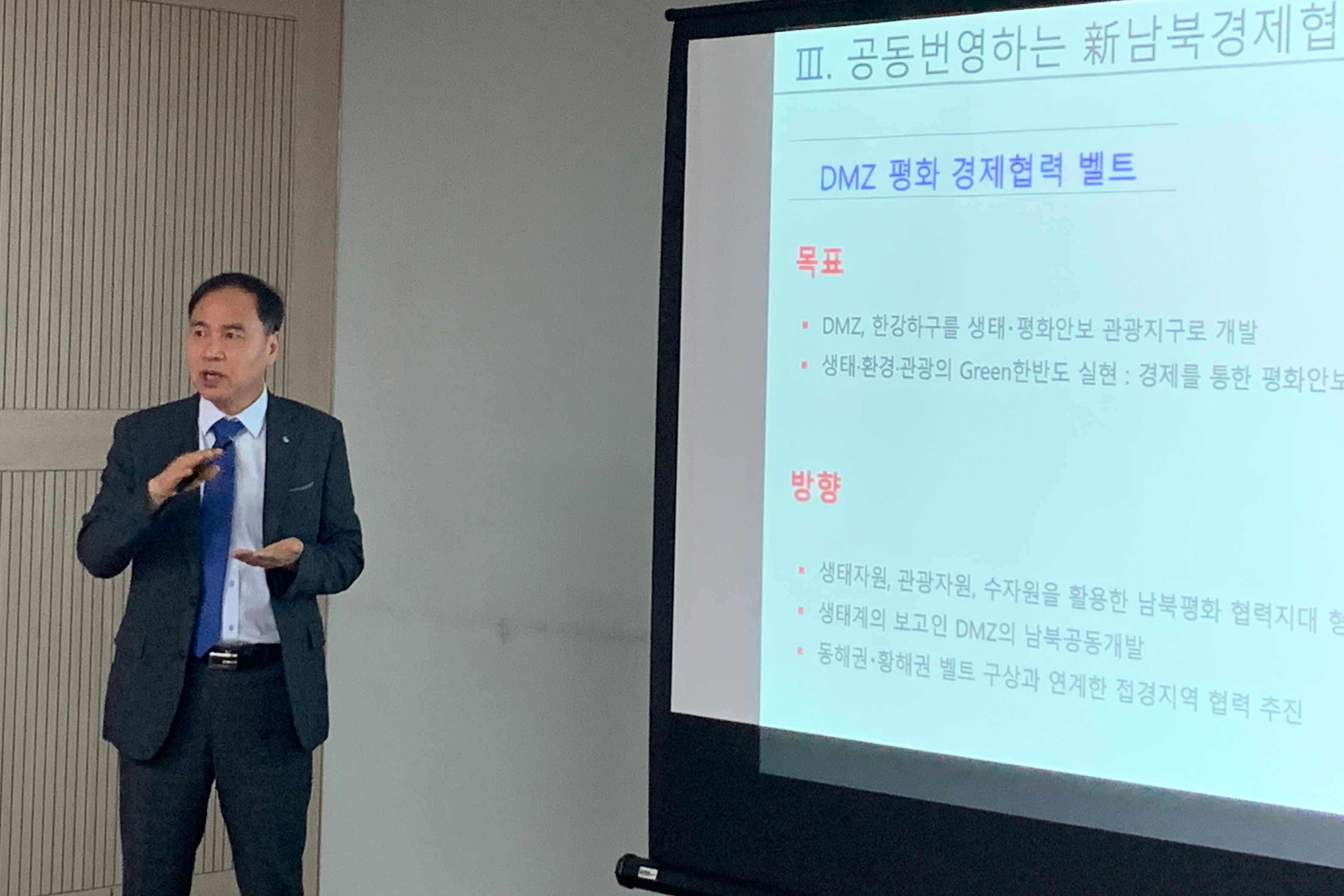 On June 4, Deputy Director Bong-Hyun Cho expressed concern over the current situation of focusing on North Korea’s economic development as limited only to changes in Kim Jong-Un’s ruling line instead understanding that the changes are a complete change in the rule of the Workers’ Party.

He explained that if South Korean businesses cooperate with North Korea, for example, by operating Kaesong Industrial Region, they need to consider the total uncertainty of the undertaking as an expense instead of taking into consideration only the effects of reducing labor costs.