YSB Professor Mooweon Rhee has been appointed to a three-year term as the new co-chairman of the Association of Korean Management Scholars (AKMS). He will serve with co-chairman Professor Sung Min Kim (Business, entering class of 1987) of Loyola University, Chicago. 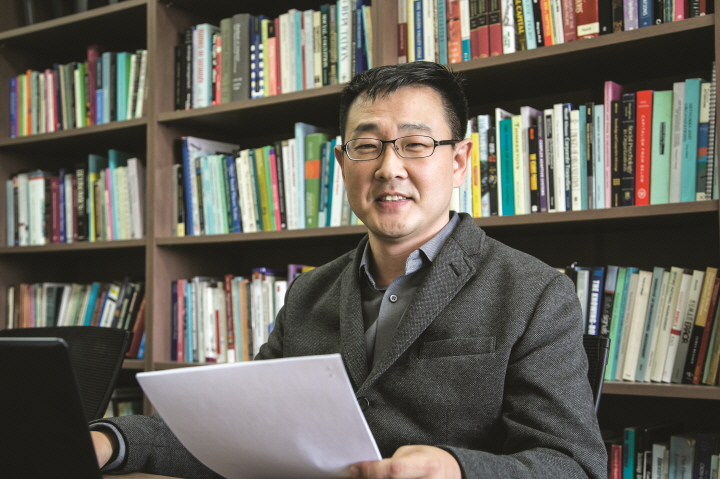 The association’s more than 400 members participate in Academy of Management, the largest international academic association in the management field, which publishes their research. With the sponsorship of the Samsung Economic Research Institute, Amore Pacific, the POSCO Research Institute, and Maekyung Media Group, the AKMS awards scholarships to students based on academic performance.