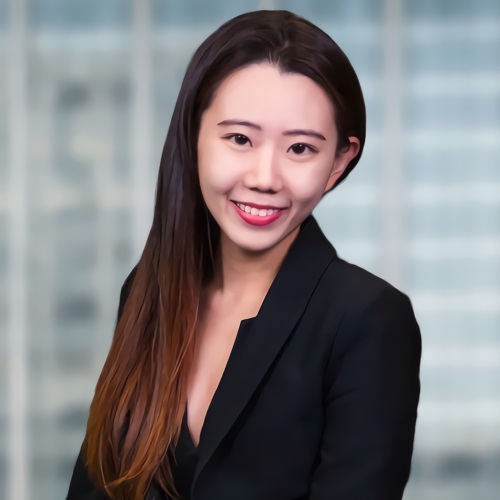 Hyunsun Park (entering class of 2016), a management student at YSB, has received an AmorePacific Scholarship  from the Association of Korean Management Scholars’ (AKMS) for a paper presented to the Academy of Management.

Park said it was a delight for her to present the paper to the Academy of Management and a great honor to receive the scholarship. “I would like to thank and dedicate this award to Professor Hyuntak Roh, who passionately mentored me and encouraged me to grow as a scholar,” she said. She also thanked Yeejeong Ryou, who gave her advice and helped her collect the data for the research. She also thanked the AKMS committee and AmorePacific.

Eight students have received the AmorePacific Best Academic Paper Award since 2014. Six of them have been either MS or Ph.D. students from Yonsei, attesting to the talents of the YSB Management Department’s students. In Dr. Yong Shin (2015 graduate) and Dr. Bokyung Lee (2017 graduate) received the award in 2014. Other recipients have been Heeeun Jhang (entering class of 2008, joint MS/Ph.D.) in 2015, and Jeong Won Lee (entering class of 2014, joint MS/Ph.D.), and Tae Ung Choi (2017 graduate) in 2016.