As of the fall semester of 2017, Kee-Youn Kang and Jun Kyung Auh have joined the YSB Department of Finance, bringing to 69 the number of YSB faculty. 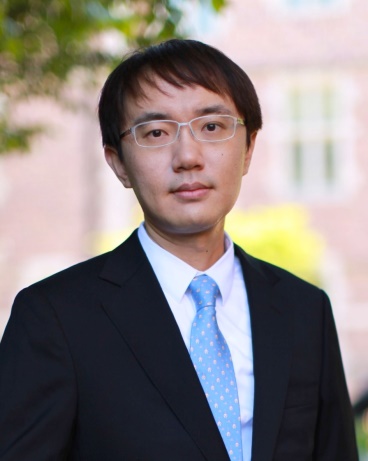 Professor Kee-Youn Kang received his bachelor’s degree in Business from Yonsei University and later worked for more than five years in analyzing monetary policy at the Bank of Korea. He received his Ph.D. from Washington University in St. Louis in 2017.

He said, “I could feel students’ passion for learning from the very first class. It is an honor to teach such great students, and I will do my best to help them grow as outstanding talents and work for the development of YSB.” 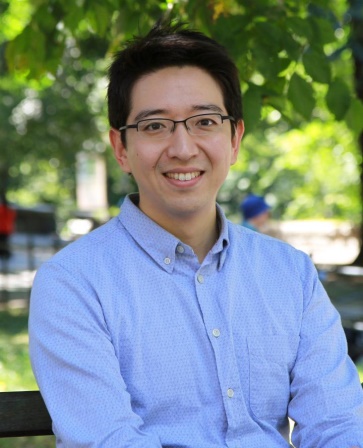 Professor Jun Kyung Auh received his bachelor’s degree in Business from Korea University and worked for five years in the New York office of Deutsche Bank, where he planned trading in exotic options and complex derivatives. He received his master’s degree in mathematics from Colombia University while working in New York and subsequently received his Ph.D. in Finance and Economics from the same school. Professor Auh also was a lecturer and researcher at Georgetown University in Washington, D.C., for three years.

His major area of study is credit. His research interests include corporate credit and bankruptcy, lender-borrower relationships, and practical option investment strategy. “After spending much time abroad,” he said, “it is good to be back in Korea, but there are many things that I need to get used to. I am excited to be part of YSB where things are new but familiar.”