Eighty-three Yonsei MBA students participated April 29-May 1 in the Yonsei MBA Creative Leadership in Jeju program, that was led by Professors Il Im and Jaiyeol Son of O.D.I. 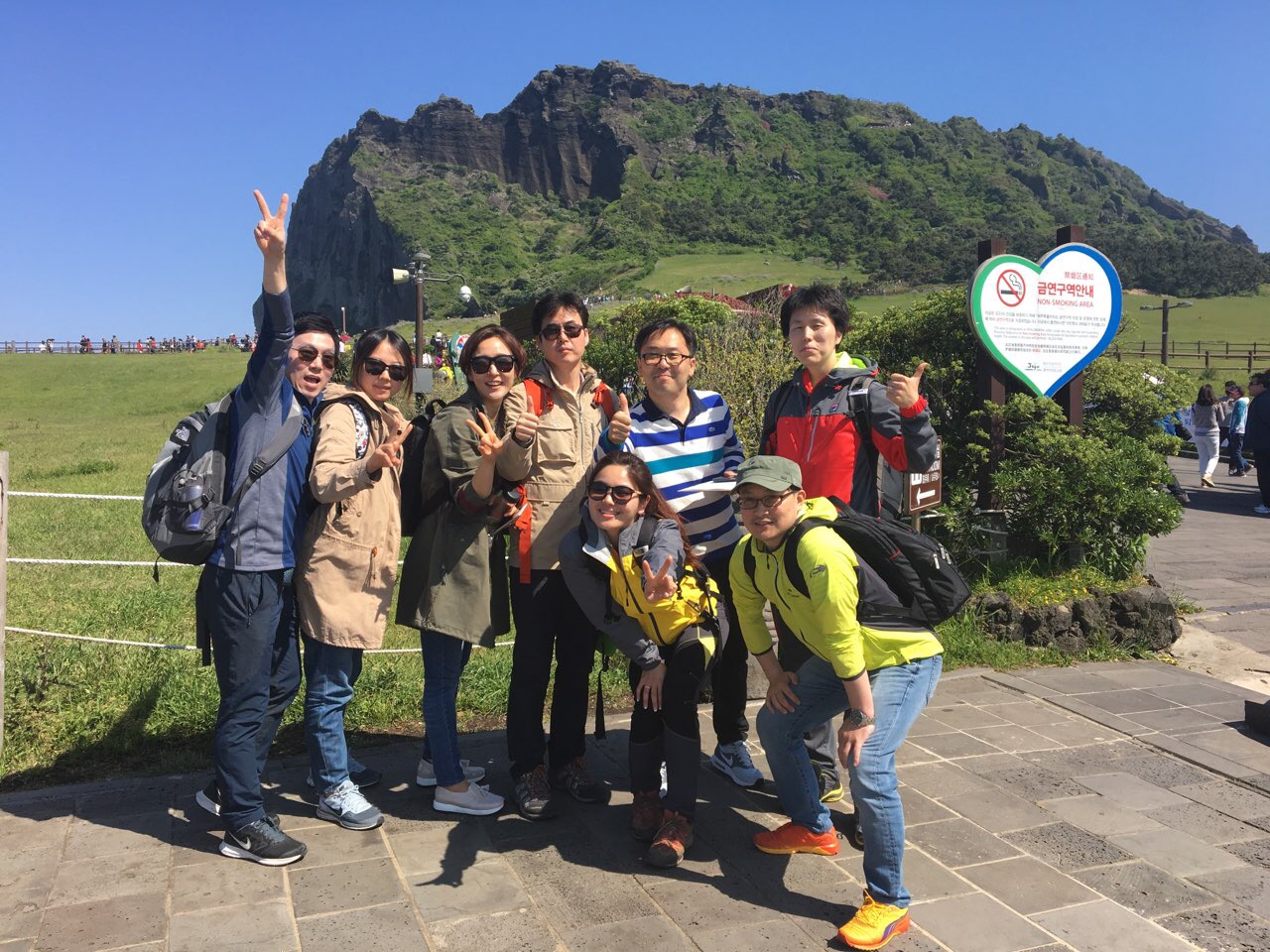 Participants were divided into 11 groups of 7-8 students each and assigned team projects. The point of the program was to force participants out of their personal comfort zones so that would come together as a teams. Teams proceeded from their assembly area through checkpoints and arrived at an assigned destination. The objective was to enhance communication and cooperation within the team by forming strategies and executing missions as a unit. 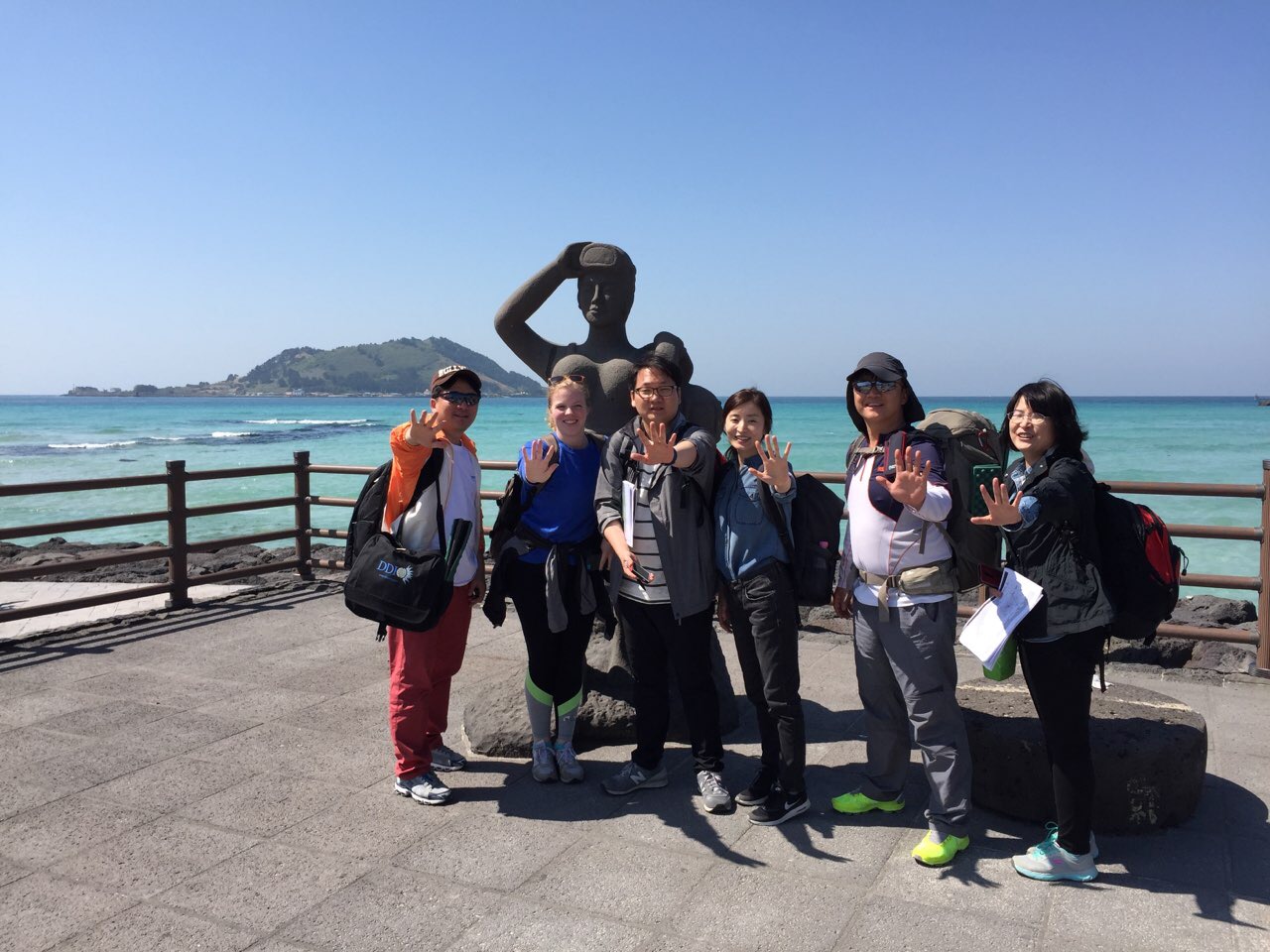 Beautiful, distinctive, historical, and culturally valuable spots within Jeju Island were assigned as checkpoints, with each team arriving at a checkpoint as a united team receiving points. Points were also awarded for progress of the mission and for completing a common mission of producing producing a three-minute video clip on the subject of the team’s activity. 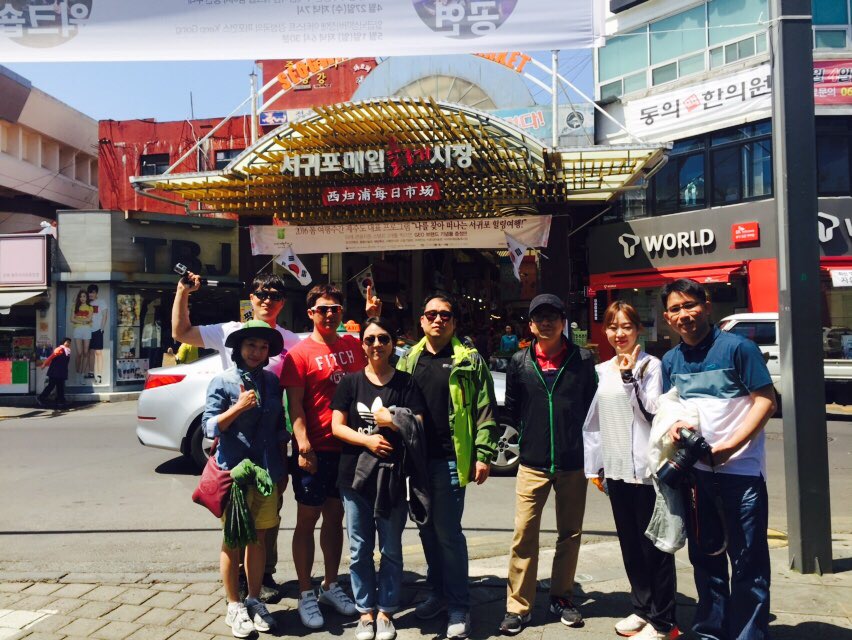 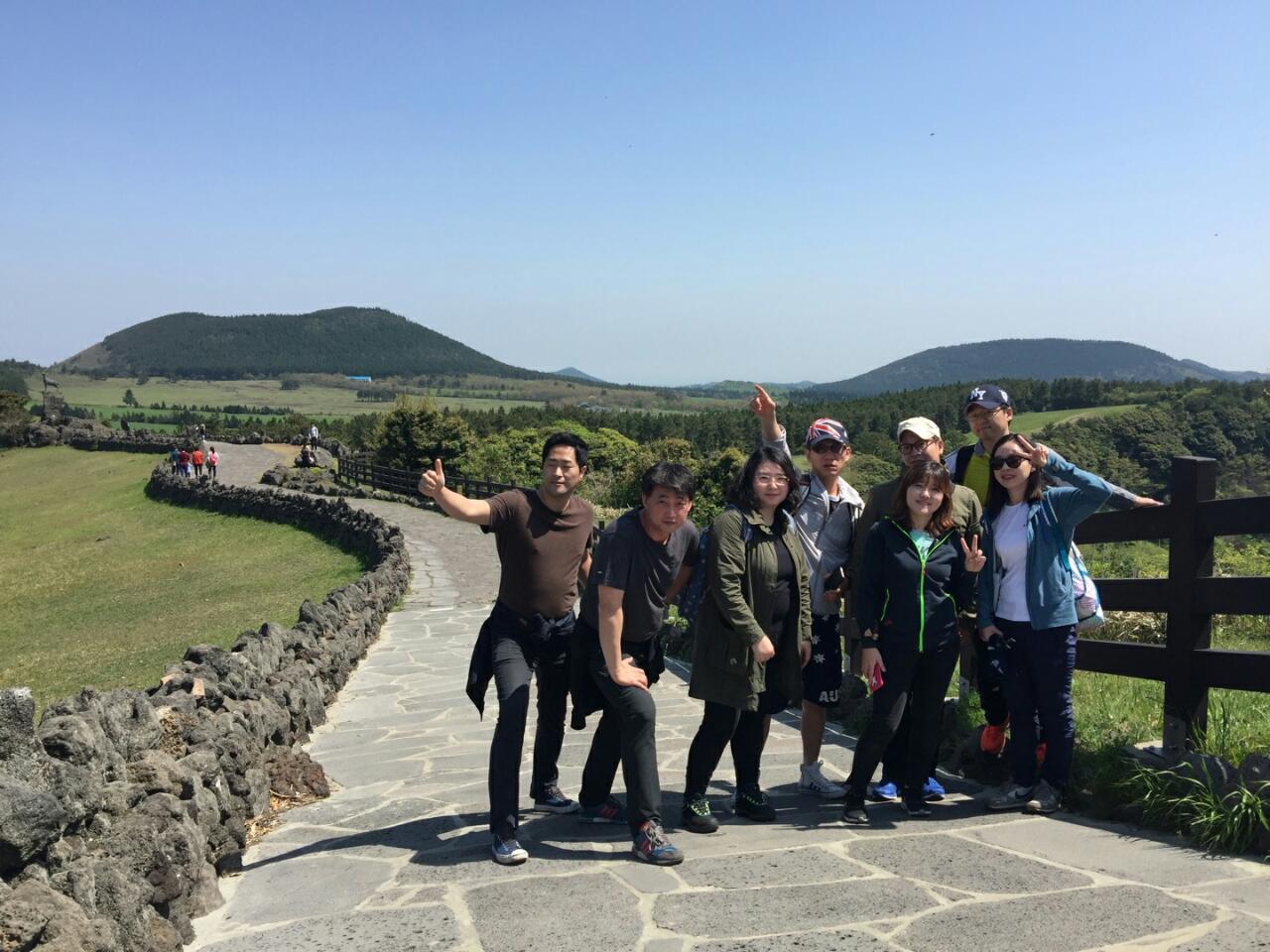 Jonghan Cho of Team 4, which won the Leadership Award, expressed his gratitude by saying “Although it was physically tiring to carry out our roles, we could enjoy Jeju Island with laughter and care for others. It was a good time to get to know each other.”