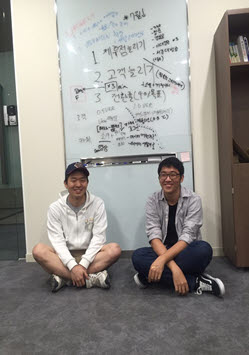 Team Plant earlier was the first student team to move into the school’s Startup Incubation Room on the strength of its good reviews during the Student Venture Competition that was co-hosted in November 2015 by YSB and the Yonsei Enterprise Support Foundation. Team Planet went on to win 30,000,000 Won in government support in the latter half of 2016.

Team Leader Daewon Noh (entering class of 2010, Business) teamed up with Geonho Lee (entering class of 2013, Computer Science and Engineering) on a project for a preorder service for coffee called Bring It. However, beginning in February 2016, they moved to a service targeting single-person households with a service called Fredy, in which they provide a cup of fruit at a reasonable price.

The Yonsei Startup Challenge is an annual startup competition hosted by the Department of Computer Science at Yonsei. Alumni entrepreneurs of the Department of Computer Science served as mentors and sponsors, including startup leaders of Daum Communications and Mashup Angels. The winning team is given special privileges such as an office on campus and financial support for projects and operations.

A conversation with Daewon Noh about Team Planet and project Fredy follows:

A> Fredy is a service that targets a growing population of single-person households like students who move out of their parent’s home to provide them with fresh fruit at a reasonable price. Customers preorder fruit online or through a mobile app and pick up a fresh fruit from an offline partner such as a nearby café or restaurant the next day.

Q> I understand that you have changed your business. How did you think of the new idea, Fredy?

A> Fredy was conceived as I recalled when I used to stay in a Yonsei dormitory. It was not easy to come across fresh fruit or salad during my stay at the dorm. The ones they sold on campus were of poor quality, and it was too expensive or too much of a hassle to buy them from a mart. One reason for the expensive price is the delivery cost. Fredy provides quality fruit at a reasonable price by reducing the distribution cost. 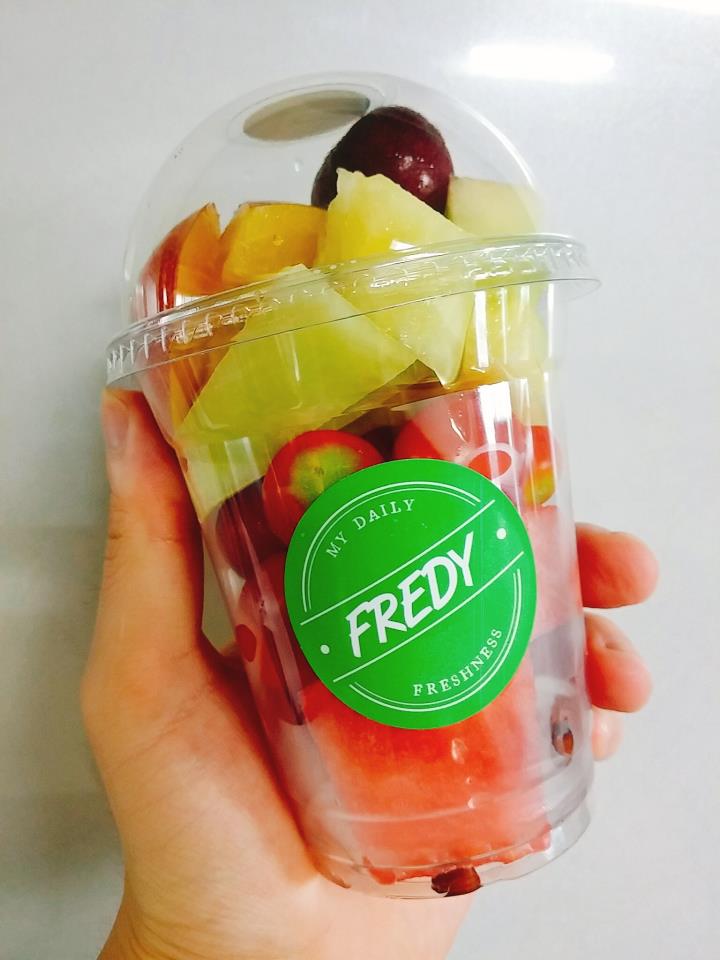 Q> What was the greatest challenge during the startup process?

A> One lesson I learned from the previous business idea, Bring It, was, “don’t create lovely trash.” I thought it was a good idea, but people wanted something different in reality. So, I changed the service, and I had to overcome the discouragement of the previous failure as well as the doubts in my own mind.

Q> Any changes since you moved into Business Building Room 209?

A> After the move-in, the greatest change is that we have a physical place to organize our business. This is huge. It is a big deal because we now have a place where the team can get together. One of the reason why our team was able to stay together during difficult times and undergoing business change, despite some losses, is because we had Room 209.

A> We focused on increasing the number of offline partners during our break because we need more partners to increase demand, and we are expecting our daily sales to increase up to 100. In the near future, we plan to expand our business to Sogang University and Hongik University. It is difficult for students who move out of their parent’s homes to buy food online because of the delivery cost. Our goal is to reduce such costs in order to provide various food at a reasonable price, thus, creating a new food delivery platform.