After winning the Global Startup Competition held in September at the Yonsei School of Business, the team Nara Space Technology went on to win the IndustryTech & Robotics category in October at the University Startup World Cup 2016 in Denmark. 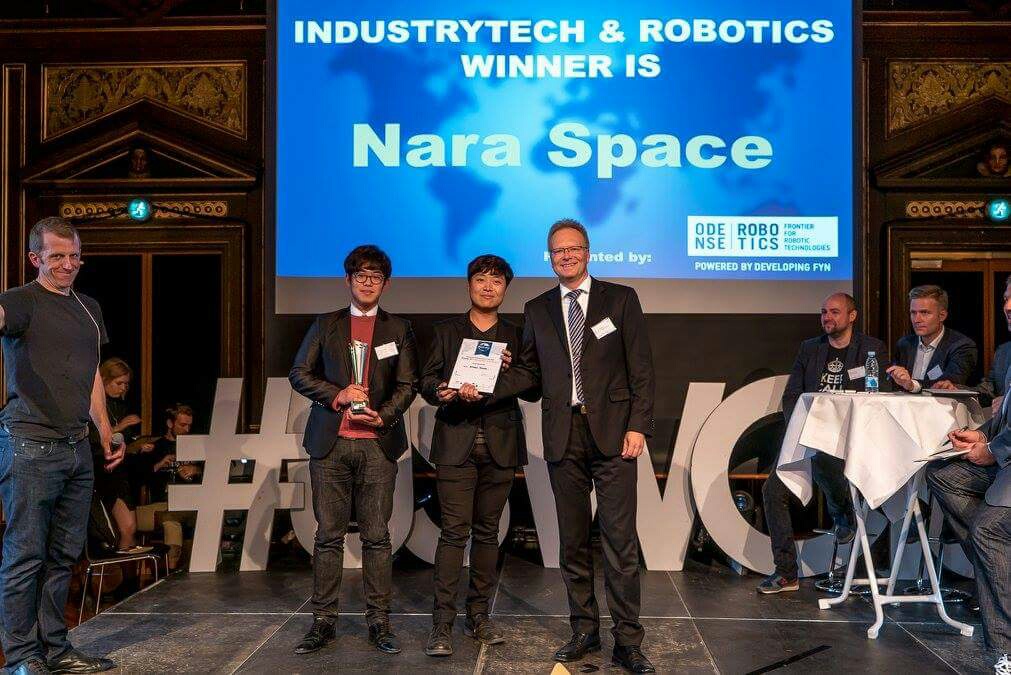 The Denmark competition brought together young entrepreneurs from universities, with almost 500,000 students from 2,500 colleges and universities competing. Fifty-three teams made it to the finals from schools that included Stanford University and Columbia universities in the United States, Singapore Management University; Tsinghua University in China; and the Indian Institute of Technology. In addition to the Yonsei team from Korea, the field included one from the Pohang University of Science and Technology. 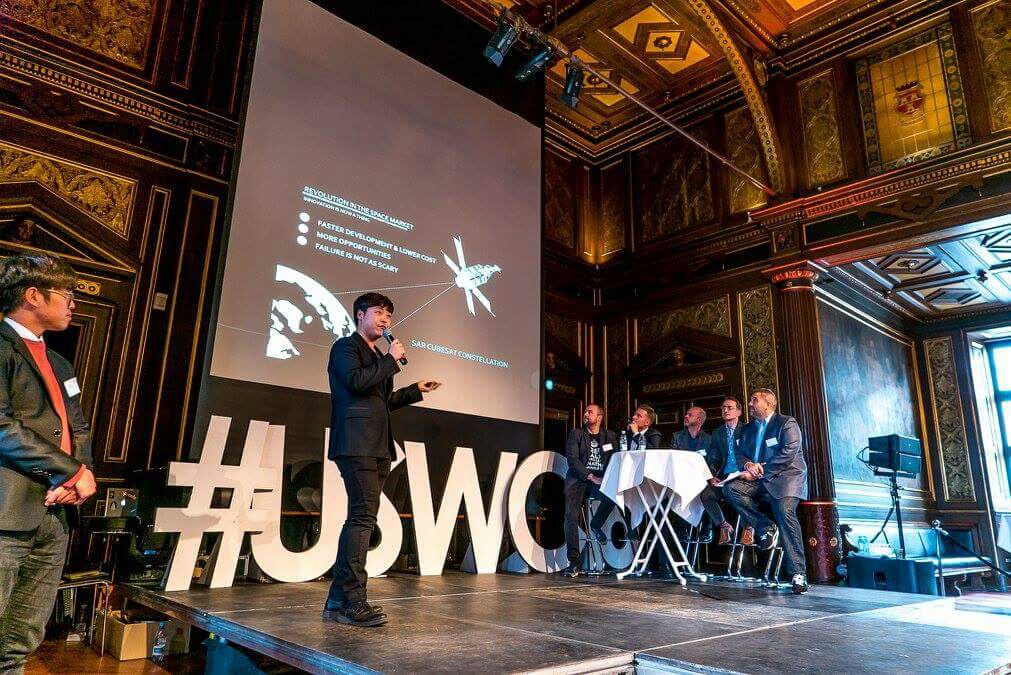 In winning the IndustryTech & Robotics category, one of six in the competition, Nara Space Technology got an opportunity to negotiate investment deals with Hippocorn, Denmark’s largest funding organization, and with an early-stage investor in Skype, among others. They also received a license to use the North Europe startup network (including Denmark) for a year.

The competition was judged by a panel of top investors from northern Europe that included some from Microsoft, Deutsche Bank, the Innovation Centre of Denmark, and global law firms. The judging was based on a four-minute presentation followed by a fifteen-minute question-and-answer session. The evaluation also included the sales skills and networking abilities each team displayed during informal parties and networking sessions. 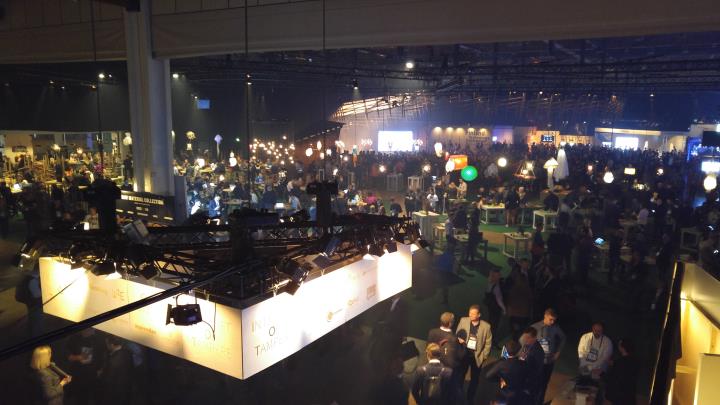 Jung Wonseok said, “Compared to the domestic competition, the programs and characteristics of the participating teams were quite different. I especially enjoyed the solid and fruitful programs they offered like the first three days of networking programs, a tour of Denmark’s high-tech industries, and meetings with major investors.” He said he and his team members were surprised to see so many teams armed with technology-based ideas, including robotics, solar panels, and Internet of Things (IoT) devices. He said that competing against other entrepreneurial teams motivated them and also made them aware that Nara Space Technology had many serious competitors.

Nara Space also participated in SLUSH, the world’s largest startup competition, on November 30. The team’s experience of participating in multiple startup competitions in Europe this year showed Nara Space that Korean students are not inferior in terms of startup ideas or capabilities. However, Europe’s startup ecosystem is far more advanced than in Korea. Having started out with only about 50 startups five years ago, SLUSH now has over 2,000 volunteers and 20,000 participants. A culture that holds entrepreneurship in high esteem and a mindset unafraid of failure are the two core drivers of the startup ecosystem.

Nara Space aims to develop a system of miniaturized satellites to monitor the Earth in real time. Once their idea is successfully commercialized, their satellites will be used to monitor the Earth from low orbit. The market demand is expected to grow, judging from a potential range of application in national defense, agriculture, urban planning, and disaster monitoring.