WeFLASH is developing an app called “The Great Checkby” to aid self-employed storeowners manage part-time workers. They are developing beta service with 20 cafes in Shinchon and plan a formal launch later this year. They are expanding the scope of their app to the hiring of new part-time workers and plan to become a comprehensive HR management solution for small shops. 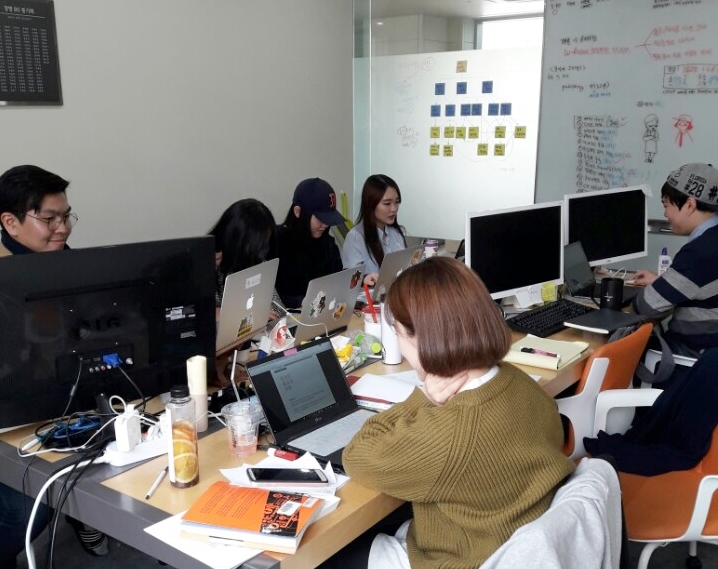 The idea for an app to aid in management of part-time workers grew out of Park’s experience as the manager of a restaurant in Songdo. It is not possible for owner-managers to stay in a store every day, and remote management is inefficient and ineffective because it is difficult to build a close relationship with employees. Park’s answer to the problem, scaled for use primarily in small stores, permits self-employed people to create a checklist of to-do items for their part-time employees. If a manager creates a task checklist, then the employee checks off the assigned tasks one by one and works efficiently without omitting any assignment.

"Networking is the most important thing for a startup,” Park said,  “and it is a great to interact easily and actively communicate with the companies that have moved in together.” And noting that he expects to remain in the atrium, Park added, “Since we have our own space now, I would like to actively invite outsiders to build up networking." 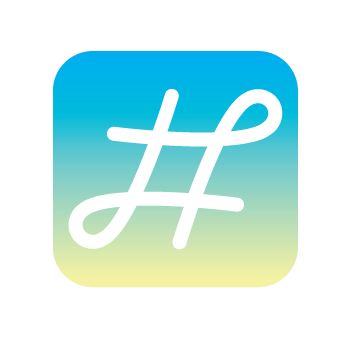 Too stressed out about an exam or a looming job interview either to eat alone or to engage in a lengthy social exchange over a meal? Maybe you need Kun Mul Joo’s “Frienting,” a social matching app that arranges meetings of people who want to do the same thing at a certain time. So, if you want to eat steamed chicken at 6 p.m. in Shinchon, you can write it in the same format as the hashtag function of Instagram, like “#Shinchon #6 o'clock #Looking for person who wants to eat steamed chicken,” then the app will match people who want to eat steamed chicken at same time and place. Furthermore, people who are matched can chat and talk to each other through the app. Because the meeting is only for a specific purpose, it can be as transient as people want it to be. Connections made through “Frienting” – a compounding of “friend” and “meeting” -- can be anything such as soccer, movies, drinking, and video games.

“’Frienting’ can be used by people who feel uncomfortable in relationships,” said team leader UI Hyun Lee (entering class of 2013, Business).    “Our first targets are the people who are looking for a job and preparing for any kind of examination. After that, we are planning to expand the system to students who are returning to school after their military service in Korea. We will create prototype products by August and plan to analyze the responses by doing the surveys at Shinlim Dong and Yonsei University during September. For the long-term, we will introduce fourth-generation industrial revolution technology such as Deep Learning in which we will analyze the activity record of a cellphone, recommend an activity, and ?connect? the user with others of similar interests. 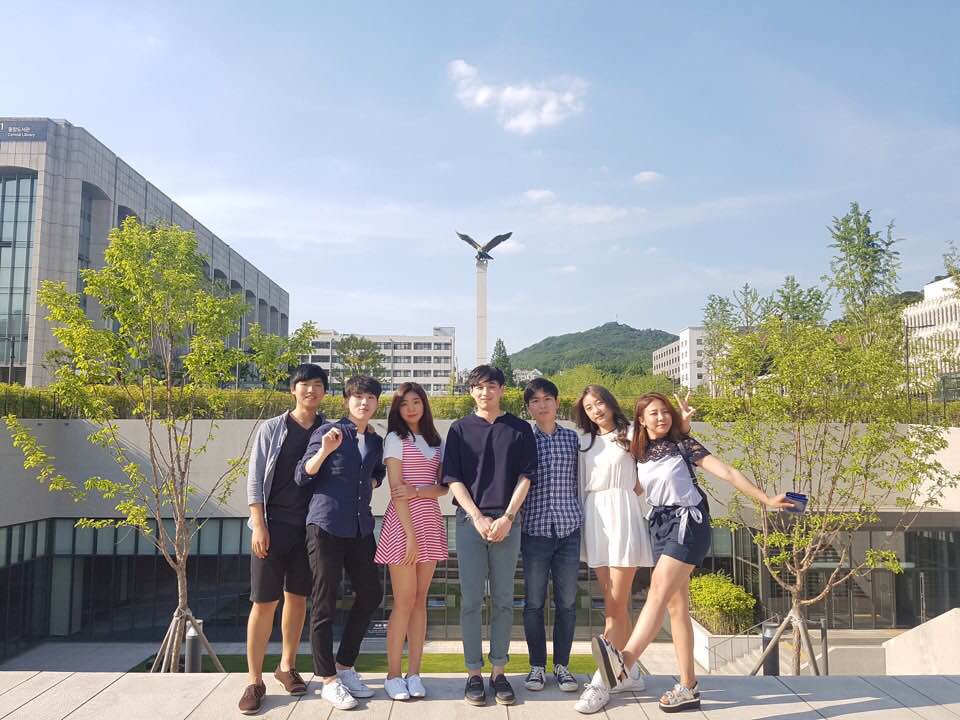 Lee noted the advantages of the team’s Atrium location, "It was inconvenient to conduct a meeting at the cafe or library seminar room, but after we entered the YSB Startup Atrium, it is efficient because we can meet every week at an appointed place." And he added. "It's also a great advantage that we have an official office that we can use as the company's official address."

The application being developed by Codeit carries the same name as the team and as the name suggests, deals with coding. The goal of the app, which is already generating revenue,  is to offer an online educational service in coding in combination with a smart learning method. Its creators hope to make programming easy and fun for everyone in the belief that society should give everyone an equal opportunity at education. There is also a desire to make Korea into a powerful software country by spreading programming technology far beyond Silicon Valley.

In July 2015, Young-Hoon Kang (Dartmouth College, a Computer Science and Engineering major) studied in the United States and became interested in startups and planned his own when he came back to Korea. When he gave a programming lecture at a private institute,  he encountered difficulties. The first was the different skill and knowledge levels among the attending students. That hampered their ability to ask questions freely. And time constraints interfered with his ability to give all the feedback he wanted to. He came away pondering how to overcome the limits of offline education. 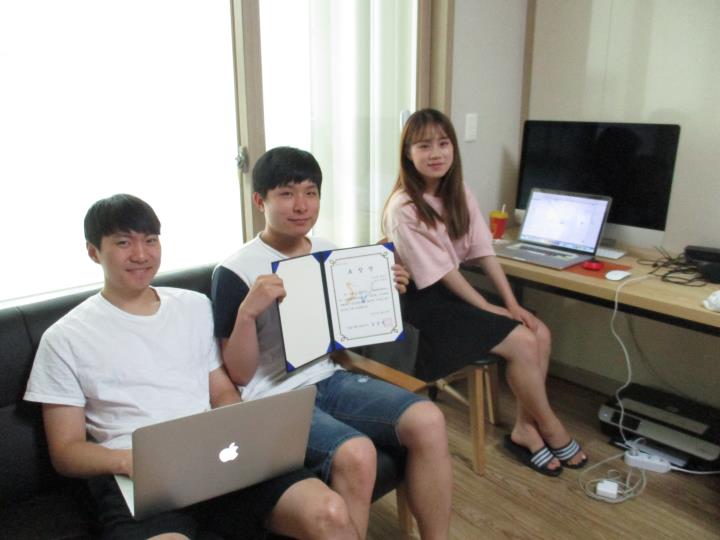 Members of the Codeit team spent a lot of time securing students for the service during the two or three months after launching the service in June 2016. When they exhausted their budget, they dipped into their own funds until they, too, were gone. It was a time when members of the team swung from despair one day at their plight to euphoria the next because of the possibilities they saw. Now, they are very happy that they can earn money by doing their favorite things in life.

Yoon Soo Lee (entering class of 2014, Business, Codeit chief operating officer) said, "I hope that people who want to learn programming will look to CodeiIt without any concern in the future." He added, "Coding education is a very important education that leads to the fourth industrial revolution. Our ultimate goal is to become the top domestic startup and the world's fifth largest startup. We are very thankful that we have been helped by various forms of support from YSB startup-related programs and thankful that we are able to work in a comfortable startup space."