Sueng Wan Eun (entering class of 2012, Business) and Jeong Hyun Lee (entering class of 2016, Undergraduate International College) say their internships in XnTree-Level 39 in London’s Canary Wharf district have broadened their appreciation of the skills that go into successful entrepreneurship. They participated in the internships as representatives of team DARENDAB, which won the opportunity to participate by winning the YSB Global Start-up Program competition. 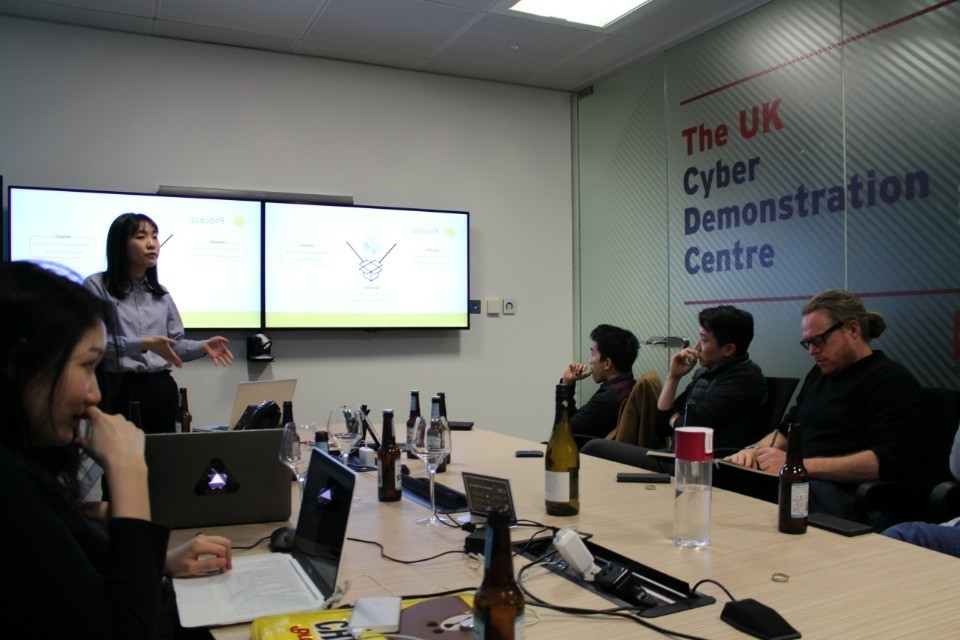 Level 39 refers to the Global Start-up Accelerator program that accommodates about 200 start-up companies. It is located in the Canary Wharf district, which is the banking center of London, and plays crucial role in the growth of Fintech. XnTree in Level-39 intensively promotes the growth of Smart-City-Fintech-centered startups. XnTree forms partnerships with various start-ups and provides various physical and human resources to help their growth.

Sueng Wan Eun said that the XnTree-Level 39 internship provided an opportunity to reflect on his shortcomings and look back on the potential power of the Korean market in terms of its relationship to the start-up ecosystem. Jeong Hyun Lee said she derived renewed motivation from her interaction with many relevant groups. 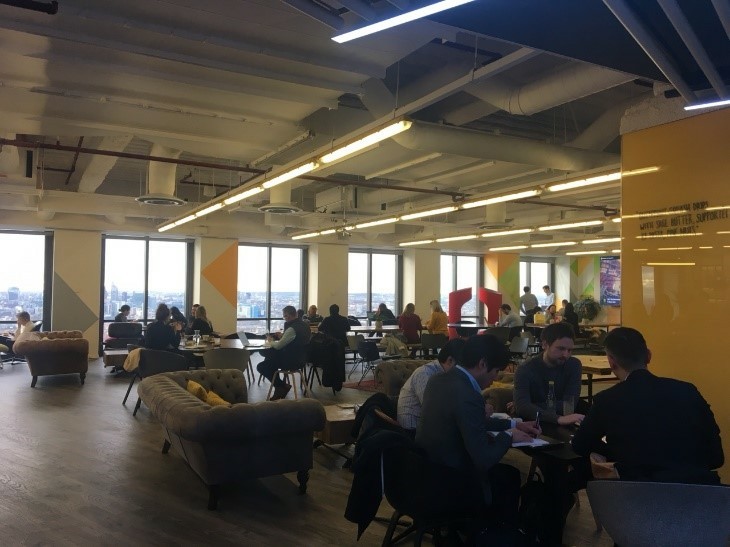 While the two students were learning the various basic skills about investments in XnTree, they were each assigned to one of its partner companies. Sueng Wan Eun, by working in Envision, broadened his knowledge and insights about the global market in London, which is the hub of the global Fintech industry. In addition, despite the relatively small size of the Korean start-up ecosystem, the Korean market nevertheless has as many high-quality FinTech firms as the market of the United Kingdom, which is closely related to the global market. Thus, he felt proud about the potential of the Korean market. Jeong Hyun Lee worked in a company called Block Dox, where she was assigned tasks that she could see applied to the overall operation of the business.

Both students expect that this internship program, completed early in the year, will have a positive influence on DARENDAB’s activities. Jeong Hyun Lee said that because the stimulation and motivation of a given surrounding environment has a major effect on the development of a business and an individual, she expects her experience to serve as a stimulus for the team. Sueng Wan Eun said he plans record his experience as a formatted content accessible by his teammates at DARENDAB and others.