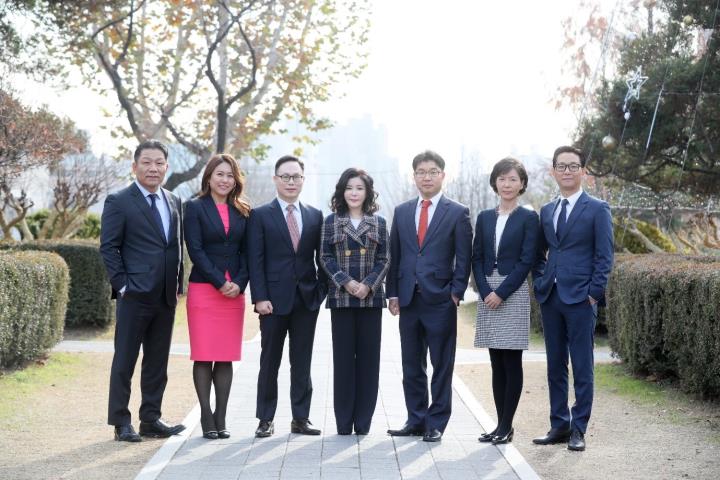 EMBA is a two-year program for experienced business managers. In their second year they take an "Action Learning" class in which they combine their experience and skills with what they have learned to discover business problems and find solutions through collaboration with their colleagues. 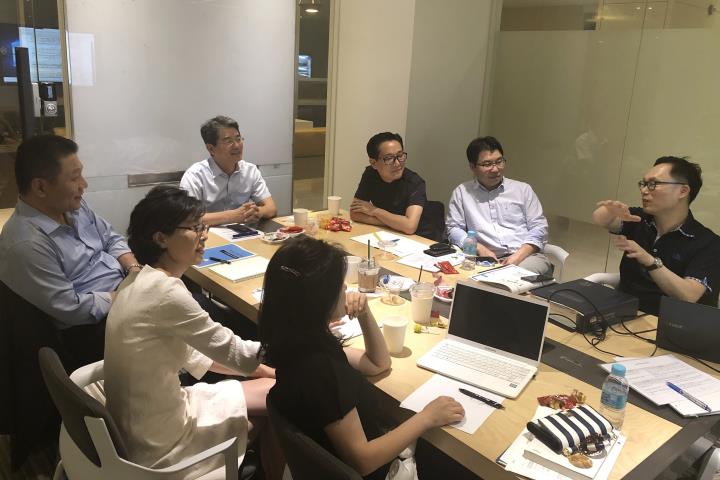 With team leader Seung-Il Kim, the team recognized the difficulties of securing reliable raw data in industries such as artificial intelligence and big data involved in the “Fourth Industrial Revolution” and settled on blockchain, a fourth industrial revolution technology, as a way to develop business. The team focused on actual "use and use-value" of blockchain, differentiating themselves from the focus on blockchain technology itself that others have pursued.

As the first project of YCONS, the team developed Yammi Service, a blockchain reservation payment system. Under a joint agreement with the Yonsei University Cooperation, the business is currently conducting beta services with a student cafeteria on Yonsei University's International Campus. In addition, the entrepreneurs have set a goal to contribute to local economies by linking overseas tourists with local governments through the use of a blockchain reservation payment system. In pursuit of their goal they have visited Gyeongsangbuk and Jeju provinces, both major tourist destinations, and secured agreements to work together on projects to use blockchain. 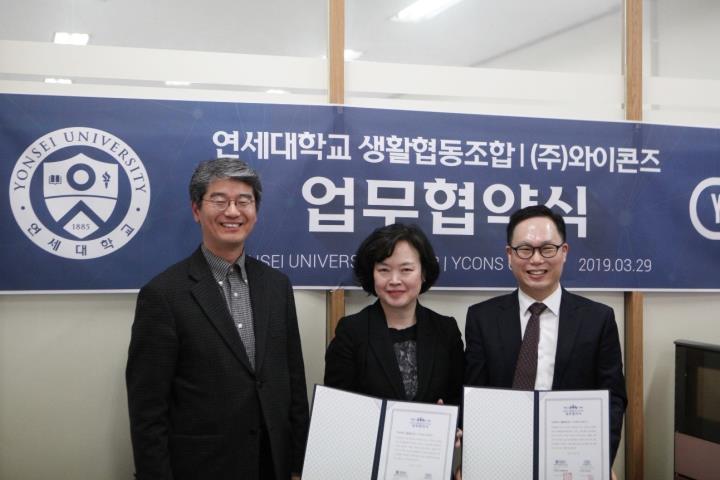 YCONS, which represents the synergistic confluence of EMBA members’ technical, marketing, and networking skills, has big plans to grow into a leading company in corporate blockchain services. Small- and medium-sized companies in Korea and other countries will be able to easily access the service, which is connected to the blockchain node, without establishing separate systems by just installing blockchain-integrated application programming interfaces. This ease of access is another way in which YCONS plan to differentiate its service from that of much-larger competitors. 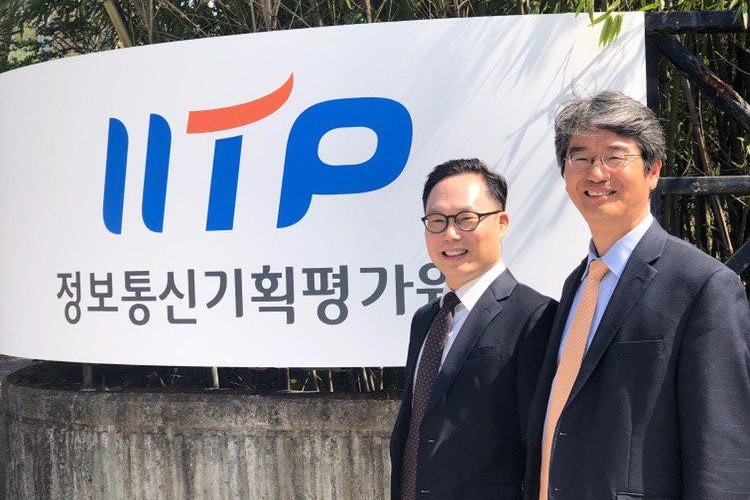 For Seung-Il Kim, who has been running an IT company based on financial solution technology for 18 years, starting a business has always been both a hoped-for adventure and a source of fear. However, he said, "Thanks to the Action Learning class, we visited sites for problem solving, invited appropriate experts and listened to lectures and advice. The professors who coordinated our differences and conflicts that come from problem-solving methods played roles as facilitators. Also, there were the personality analyses by the psychological experts and a diagnosis of the subject selection. Those are the big advantages and competitiveness of the Yonsei EMBA,” he said, adding, “This whole process was very helpful to starting the YCONS business.”