Inspired by a Finnish startup event called SLUSH, Brave Penguin, a student entrepreneur community sponsored by the Yonsei Venture, Innovation & Startup Program (YVIP) and YSB, held a startup festival called SURF 2019 in November on The Commons at Yonsei University to create a venue for participants to share new values and to encourage an entrepreneurial spirit. 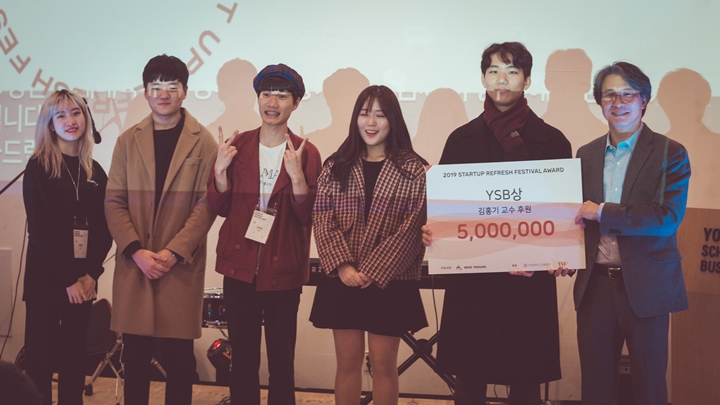 Thirty-three 33 teams participated in the festival. The top 12 teams, which were selected through screening of documents the teams submitted, set up booths for an Investing Game in which visitors got involved as one-day investors. Then the 12 teams “pitched” their projects to “investors” during a “pitch” session at which presentations were limited to three-minutes each. An evaluation panel, consisting of YVIP director Young Ho Eom, CrossAngle CEO Joon Woo Kim, Apartmentary CEO So Yeon Yoon, Vendis CFO Sung Jin Jang, and BWsoft CEO Tae Chul Chun, evaluated participating teams based on their uniqueness and originality. 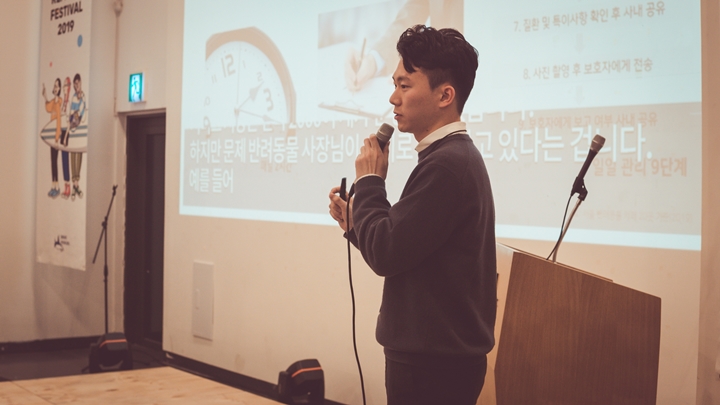 The VRO team, a vintage clothing community, won the Yonsei School of Business award, the highest honor of the event. A folding maze puzzle, Mazling, won the Kclavis Award, and the location-based, real-time video-sharing platform "Insiders" received the SURF award. The winning teams were given prizes of 5 million won to 1 million won in donations from the YSB alumni. 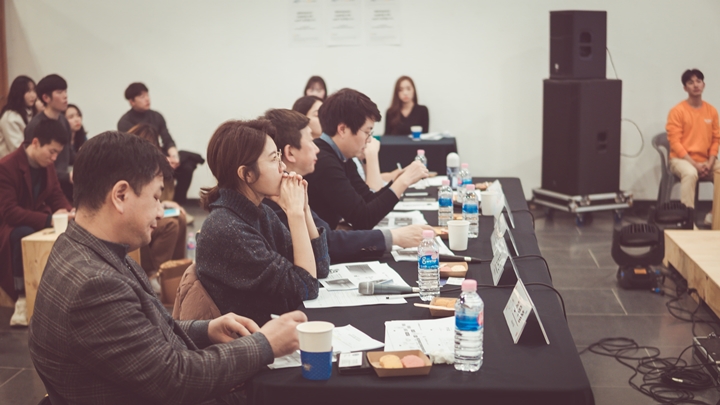 Of the participating teams, seven teams will receive 1 million each won for mentoring costs as well as opportunities to be mentored by YVIP committee mentors, the Yonsei Venture Capitalists Community(YVC), Yonsei alumni angel investors, and advisory professors. The projects proposed by the selected teams include an artificial intelligence- and telemedicine-based pet care services platform, a pet care data platform, and a mobile application for exchanging exercise logs between trainers and gym members.

"It was refreshing to be able to explain our services to the audience and receive investment and feedback from them," said Jae Seok Jang, the student (Business major) representative of VRO, the YSB award winner. "We are honored to receive the top prize, and we want to thank the Brave Penguin students who organized the event. I'm looking forward to the mentoring going forward," Jang said..

YSB dean Kil-Soo Suh encouraged students, "I’m much impressed that students themselves created a startup community and a forum to challenge new values. As this culture takes root, I am looking forward to the future of Yonsei University after 10 years and 100 years." 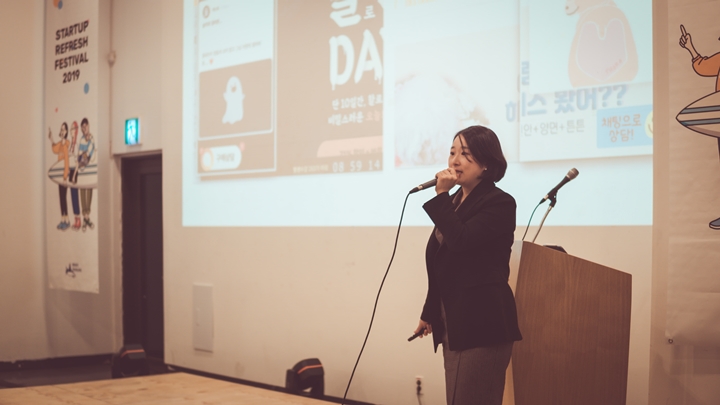 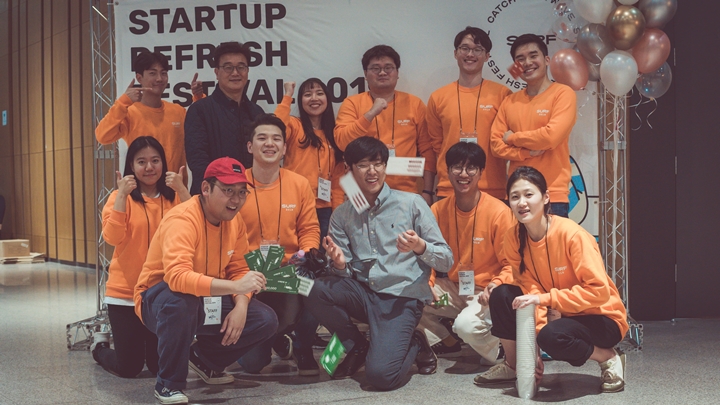 Meanwhile, Dong Wook Sohn (Applied Statistics major), president of Brave Penguin, said, "By exploiting various talents of the Brave Penguin team, we engaged in planning, designing, promoting, and fundraising throughout the process. We managed to successfully execute the entire event of the SURF 2019 Startup Festival."