The third global conference under the sponsorship of the YSB and its Yonsei Venture, Innovation & Startup Program (YVIP) brought together in November numerous domestic and international researchers and industry officials to examine “Game, Analytics and Entrepreneurship” in terms of trends in the gaming industry and data analysis from both practical and academic perspectives. 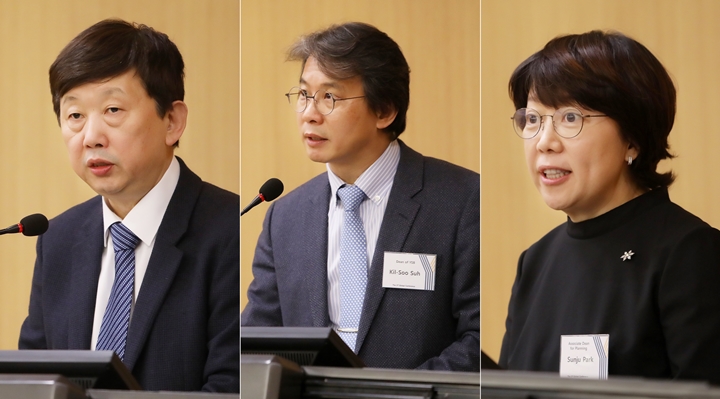 Professor Young-Ho Eom, YVIP director, said in his opening speech, "We hope, as one of the various YVIP programs, this event will serve as a venue to spread the entrepreneurial spirit and identify global trends in the gaming industry and data analytics. In his welcoming speech, YSB dean Kil-Soo Suh thanked AmorePacific for its support of YVIP and expressed his hopes that participants would make the most of the conference and gain meaningful insights. 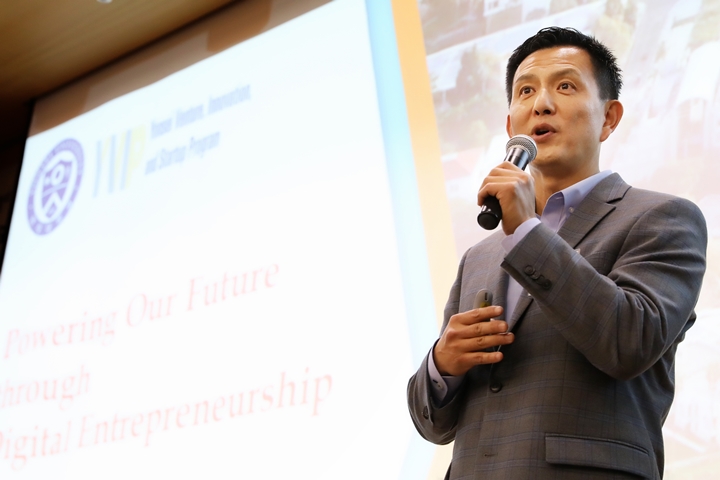 Professor David Choi of Loyola Marymount University (LMU), who is renowned for his entrepreneurship and innovation studies, reviewed today's dynamic startup environment in his keynote speech and discussed how to create business opportunities by using value chain analysis and digital technologies. Noting that Los Angeles, where LMU is located, has been emerging as the center of integrated technologies and a new startup hub, Choi said today's startups are in sync with technology and that digital technology is at the center of trends in entrepreneurship. Cloud and mobile technologies have created numerous business opportunities, he said, that in turn have led to the birth of new business models as value chains spread out. Choi emphasized that entrepreneurship can be learned and added that anyone can find business opportunities if they recognize problems in real life and analyze value chains. 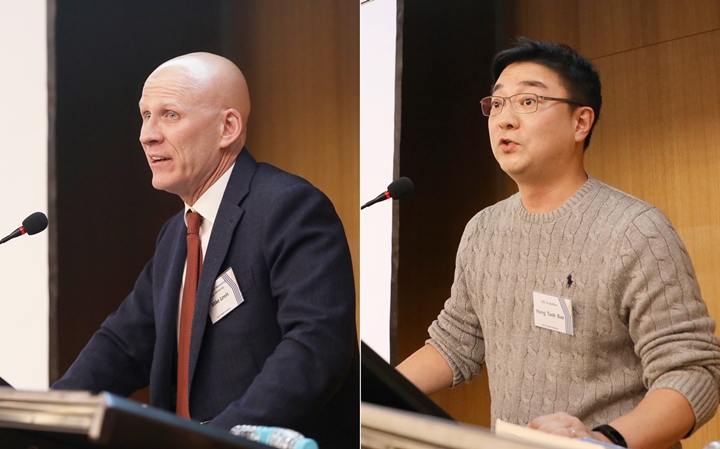 Chaired by YSB Professor Subin Im, the first session consisted of speeches on "Inside eSports: Games and Data Analytics" given by Professor Mike Lewis of Emory University and Yong Taek Bae, chief investment officer of Krafton.

Professor Lewis discussed cases and the theoretical background of data analytics used in the gaming industry. He said previous marketing studies have focused on how consumers behave in the long term. However, in the gaming industry, marketing analysis provides data-based insights on management issues such as sponsorship, distribution channel management, social network marketing, and consumer attraction strategies. He also presented the results of a study that used random forest (a data analysis methodology) to analyze the effects of e-sports events on consumers' time spent playing games, amounts spent on game purchases, and the number of winning games.

Krafton CIO Yong Taek Bae said that despite the rapid growth of the gaming industry, it is somewhat gloomy that only a minority of games can be completed without being suspended throughout the development process. He emphasized the importance of people and the importance of making good decisions. As an example, he referred to the case of PlayerUnknown's Battlegrounds (PUBG), which was developed by a team that had to overcome unstable situations and repeated failures while simultaneously drawing lessons from the process.

Professor Sue Ryung Chang, as the discussant of the first session, asked Bae how to overcome a structure in which a game ends when the highest level is achieved. He replied that developers should consider at the design stage ways to keep players interested while also continuously updating games and managing fandoms. 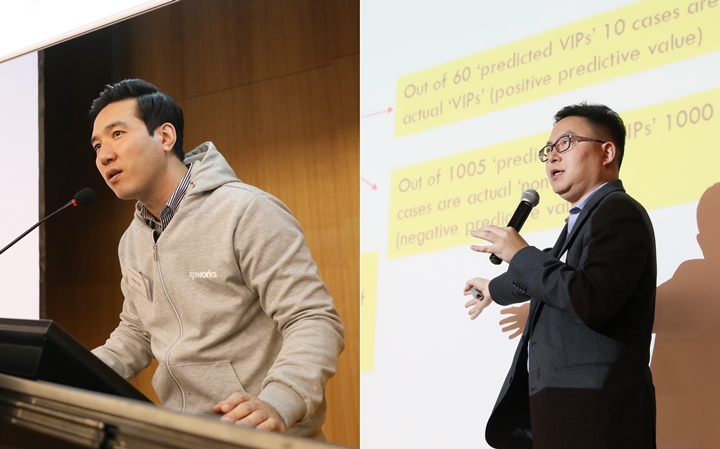 Ray Son introduced ADID and IDFA, that "dataize" the behavior of app users and are used as measurable indicators for data analysis in the mobile app markets. He emphasized that, when analyzing these types of data, the use of third-party data can help companies identify their positions in the marketplace.

Professor Youngsok Bang introduced the concept of "whale users," which refers to loyal customers who spend a lot of money on mobile games. He then provided examples of predictive models to measure gamers who are potential whale users. He also pointed out that identifying these potential whale users before they switch to another game would be an essential strategy for success at the startup stage. 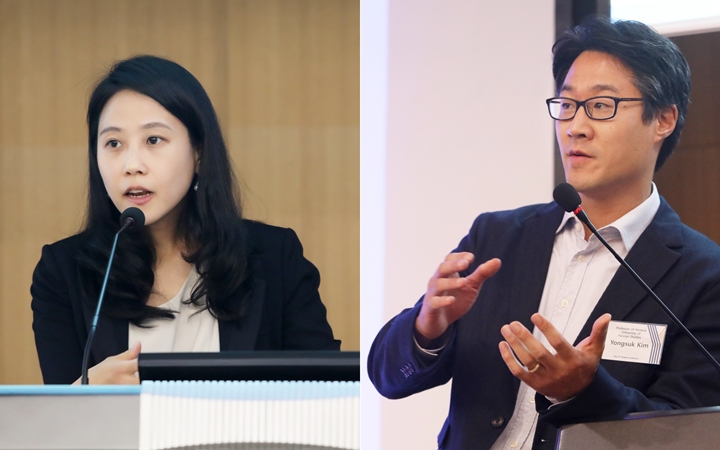 Professor Yongsuk Kim of the Hankuk University of Foreign Studies led the discussion in the second session that consisted of brisk questions and answers about the mobile business.

In closing the conference, YSB Professor Sunju Park, associate dean of planning and conference chair, said she hoped the topics touched upon in the conference would lead to new thinking and new challenges.