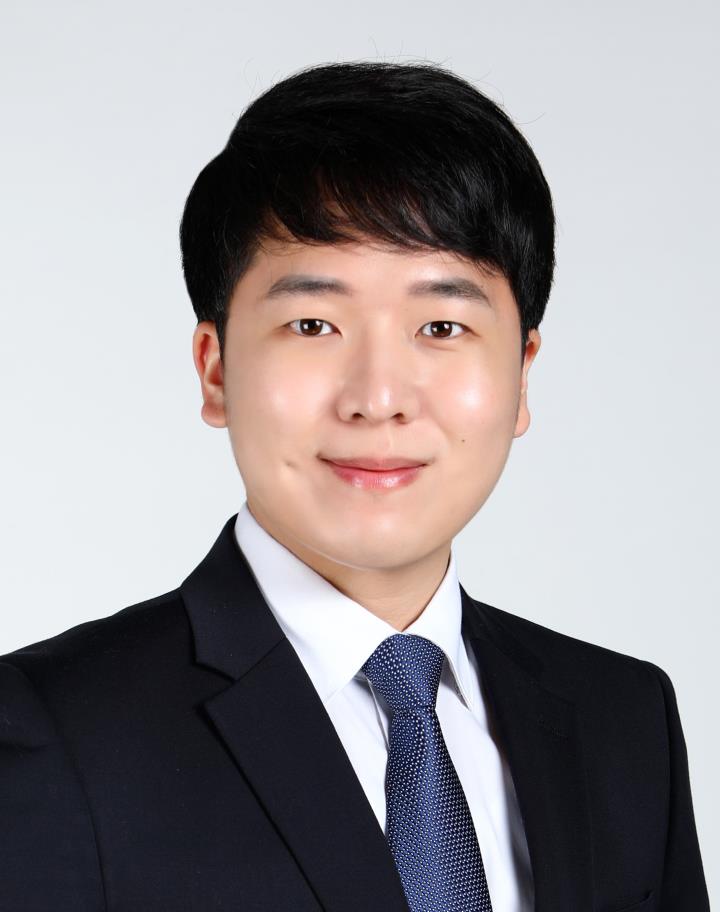 The title of his paper was “Protecting Consumers from Themselves: Assessing Consequences of Usage Restriction Laws on Online Game Usage and Spending.” Jo began started to work on this paper while studying for his master’s with Professor Jeong-Hye Choi as his advisor at the Yonsei School of Business.

In this study, Jo examined the effects of a government prohibition of online game usage and the spending of young consumers. The study found that prohibition leads to the side effect of making serious game-addicted consumers more immersed in games and implies that further understanding is needed of consumer behavior and responses before a policy or regulation is established.

He also thanked Yonsei School of Business, saying, “I think the research space, academic database, statistical program, and scholarship that I received from my master’s degree at YSB were also the driving force to complete this study successfully.”

Marketing Science is a globally renowned business administration journal that publishes innovative research about such marketing topics as consumer behavior, marketing strategy, and customer relationship management based on mathematical and quantitative models.