Seventy-three MBA students participated in May in this semester’s three-day exercise designed to develop leadership and teamwork among those in the Yonsei MBA programs. Held on Jeju Island, the program was  led by Professor Jaehoon Hahn of Finance and Professor Hyun Tak Roh of Management. 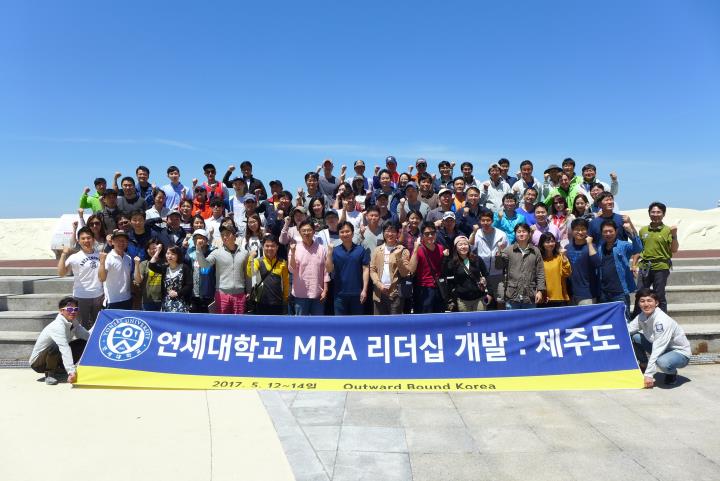 This year’s program aimed to provide a practical understanding of leadership through experiential learning by having students solve problems while in an environment constrained by limited resources. On Jeju, which is one of the Seven Wonders of Nature, students were divided into 10 teams of seven to eight members each to broaden their interpersonal horizons through independent and autonomous decision making. 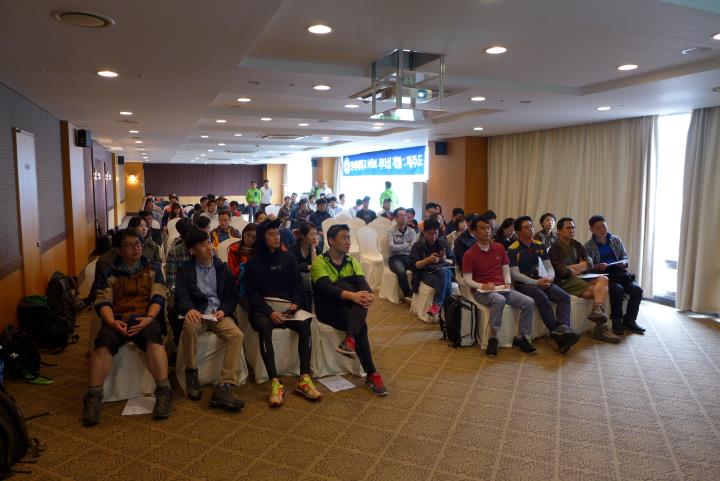 After the team activity, a film festival was held to evaluate and recognize the best performing teams. 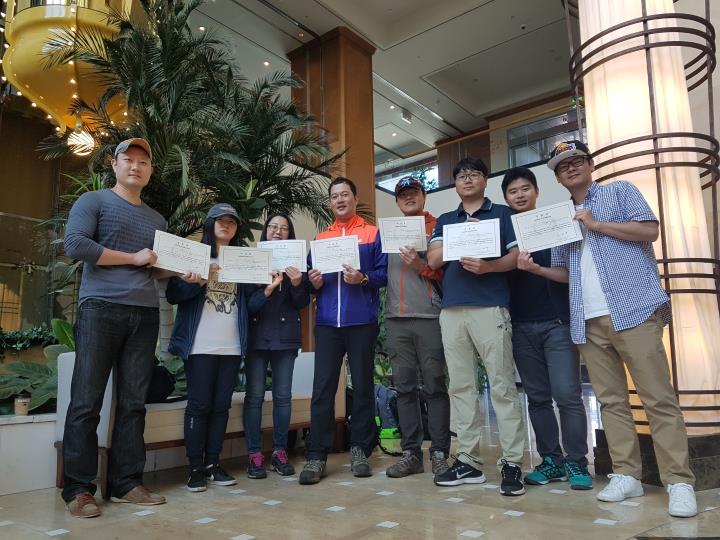 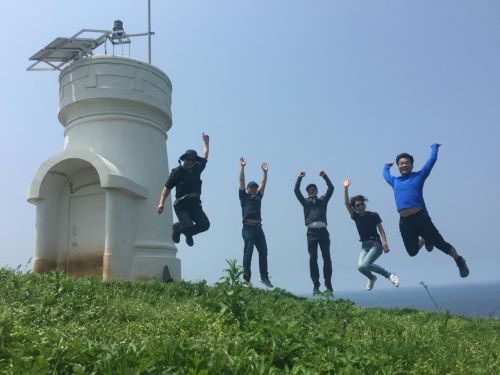 “We were unfamiliar with each other and anxious about our course at first but, as the program went on, our teammates started taking initiative and were very considerate of each other despite the foul weather. It was both healing and challenging at the same time,” Do Hyeong Kim (entering class of 2016, CMBA) said. “We hope to remain good friends after the program.” Gwang Seon Bae (entering class of 2017, CMBA) said, “This year’s leadership development program really made me glad that I joined the MBA program.” He further mentioned that “as time went on, we developed a good understanding of each other and our communication skills grew as well.”